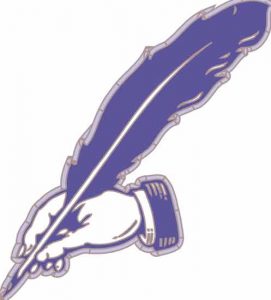 Famed Colombian author Héctor Abad will be touring in the US in September. I hope that New Yorkled will consider including his appearance at Community Bookstore in your events coverage! Please see the event details below:

Free of charge, and no RSVP is required.

Pilar, Eva, and Antonio Ángel are the last heirs of La Oculta, a farm hidden in the mountains of Colombia. The land provides the setting for the siblings’ happiest memories, but it also reminds them of their struggle against the siege of violence and terror, restlessness and flight. In The Farm, Héctor Abad illuminates the vicissitudes of a family and a people, as well as the voices of these three siblings, recounting their loves, fears, desires, and hopes, all against a dazzling backdrop. We enter their lives at the moment they are about to lose the paradise on which they built their dreams and reality.

Héctor Abad is one of Colombia’s leading writers. Born in 1958, he grew up in Medellín, where he studied medicine, philosophy and journalism. In 1987, his father was murdered by Colombian paramilitaries, an event he reflected on 20 years later in Oblivion: A Memoir (Farrar, Straus & Giroux, 2012), which earned widespread critical acclaim as well as the WOLA-Duke Book Award. After being expelled from university for writing a defamatory text against the Pope, he moved to Italy before returning to his homeland in 1987. Abad has worked as a lecturer in Spanish at the University of Verona and as a translator of Italian literature. His translations from the Italian include works by Giuseppe Tomasi di Lampedusa and Umberto Eco. Abad writes a weekly column for Colombia’s national newspaper El Espectador. The Farm won the 2015 Cálamo Prize in Spain and was shortlisted for the Mario Vargas Llosa Prize.

Learn more at this this official page here…