At the Bronx Museum of the Arts 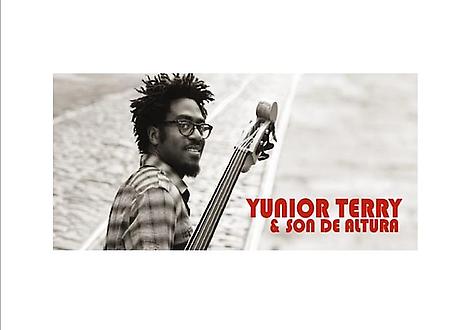 Winner of a Latin Grammy, Los 100 sones de Cuba/The 100 Cuban Sones follows the popularity and dissemination of the son musical tradition throughout Cuba. Using academic experts and man-on-the-street interviews, the film traces the familial and regional roots of this song style around the country and beyond. How has such a region-specific style defied borders? As one musician states with pride and happiness: “It’s very authentic, and therefore it has been internationalized.” Directed by Edesio Alejandro and Rubén Consuegra.

Check out the trailer here! http://www.youtube.com/watch?v=o1QmiFqxAms

Produced in collaboration with Asho Productions and the Havana Film Festival.