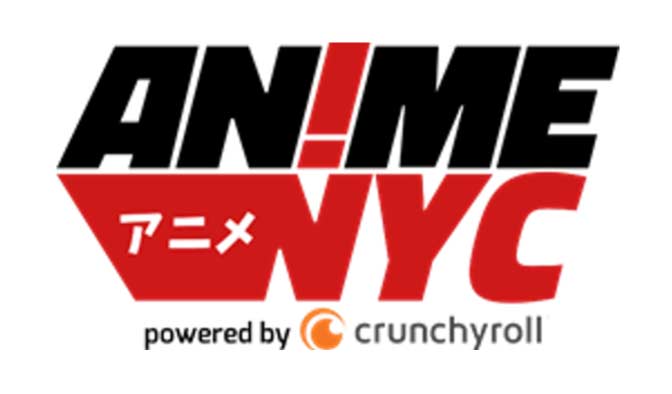 LeftField Media looks to fill a void with Anime NYC. While most major cities in America play host to anime-specific conventions, New York City – America’s largest city – has no large, dedicated celebration of Japanese animation and culture. Anime NYC powered by Crunchyroll has been in planning for over a year with tremendous support from partners in both America and Japan, and anticipates bringing together almost 20,000 fans at its inaugural convention. Anime has had a presence in American entertainment for decades in the form of beloved series like Pokemon, Dragon Ball Z, and Sailor Moon and films from acclaimed directors like Hayao Miyazaki and Satoshi Kon, and has seen broader audiences tuning in recently to watch hits like Attack on Titan, One-Punch Man, and Yuri!!! on Ice on services like Netflix, Hulu, and Crunchyroll.

Anime NYC powered by Crunchyroll puts Japanese culture and animation on a massive international stage in New York City, at a time when the anime industry is burgeoning worldwide. The Anime Industry Report 2016 from the Association of Japanese Animators estimated the overseas anime industry (excluding Japan) generated $288.4 million USD in 2015, an increase of over $125 million from 2014. Anime represents a growing stake in the entertainment industry both worldwide and notably in America, with the Anime Industry Report 2016 reporting more anime licensing contracts filed in 2015 in the United States than in any other country.