FOR THE 21ST CENTURY

at The Joyce Theater 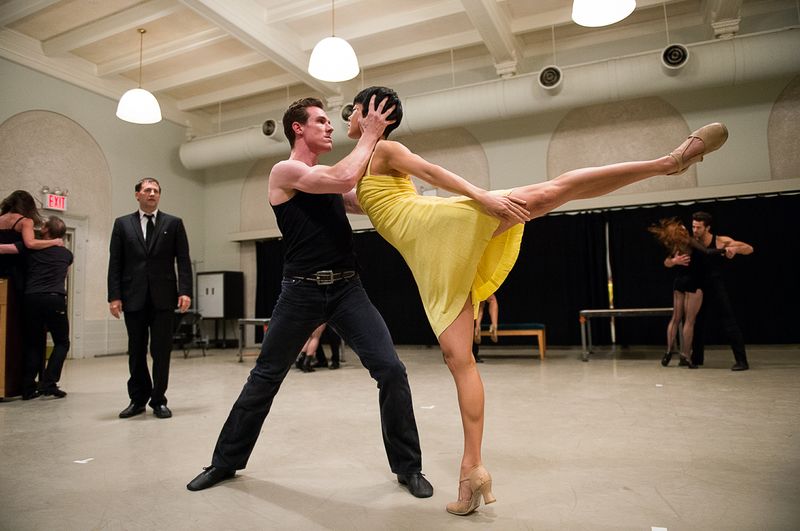 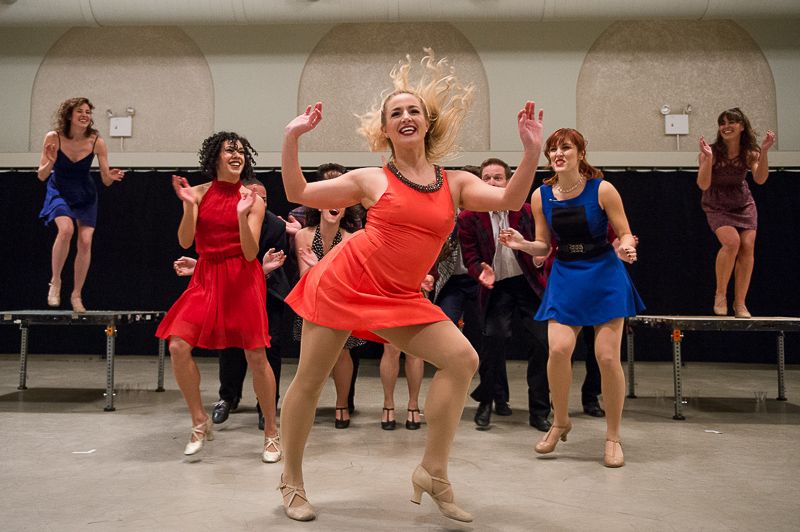 American Dance Machine for the 21st Century (ADM21) was founded by Nikki Feirt Atkins in 2012 and is dedicated to creating a living and vibrant archive of classic and current notable musical theater choreography.   ADM:21 is continuing the legacy of the late Lee Theodore, who established The American Dance Machine in 1976. Theodore created a “Living Archive” of musical theater dance to address her belief that “many great choreographic works are lost with the musical they once embellished.”  Of concern was that the artistry of each dance would vanish with the artists who created them.  That was the impetus that drove The American Dance Machine from its pilot program in 1976 to its final days following the death of Lee Theodore in the late 1980’s.

Tickets range from $10 –$75 and are available by calling JoyceCharge at 212-242-0800 or online at www.joyce.org. ($10 tickets are only available by phone, via JoyceCharge). Ticket price is subject to change.  The Joyce Theater is located at 175 Eighth Avenue at 19th Street.  For more info, please visit Joyce.org. For further information on the company, visit www.adm21.org