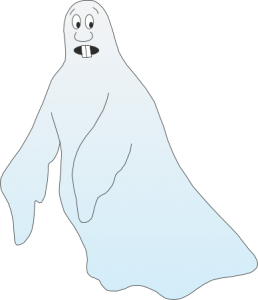 Some Say They Never Left: A Séance at the Merchant’s House

At the Merchant’s House Museum

Spiritualism was all the rage in the mid-19th century, as rational scientific discoveries provided fewer supernatural and more natural explanations for the universe, leading people to seek evidence to support their religious beliefs in both life after death and the existence of the soul.

Were they hallucinations, or uncanny ripples from the other side? Paranoid delusions, or otherworldly phenomena? We invite you to venture into the unknown with renowned mentalist and magician Kent Axell as we recreate a 19th century seance, sharing the stories and haunting history of the house — and inviting to join us those watching from the shadows.