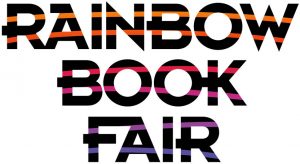 Open to the public…Last year the suggested donation was $3