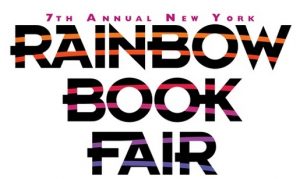 Open to the public, $3 suggested donation