Tickets Now on Sale for

The New York City Brewers Guild pulls out all the stops for the “6th Annual New York City Beer Week 2014” beginning with the Opening Bash at Grand Central Terminal’s Vanderbilt Hall. Tickets are now on sale for the Opening Bash, the first time a beer tasting event of its kind and size has ever taken place at the iconic Terminal. 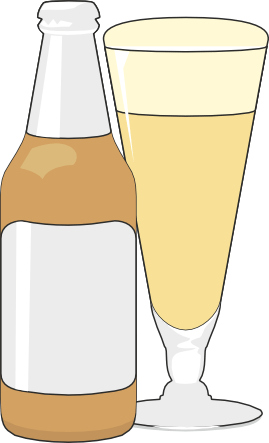 The Opening Night Bash will feature rare and obscure beers from more than 30 breweries from New York City and friends around the region and across the country. Tickets must be purchased in advance online and the price includes an official New York City Beer Week 2014 tasting glass and unlimited beer tastings. A spectacular setting for New York City’s premier craft beer spectacle of the year, Vanderbilt Hall’s Beaux Arts grandeur offers New York beer enthusiasts a rare drinking experience.

TICKETS:      Tickets cost $75, you must be 21 and over to purchase and they must be bought in advance at www.nycbeerweekopeningnight.eventbrite.com.