“”Morningside Lights is a free week-long arts event led by the directors of Processional Arts Workshop, Alex Kahn and Sophia Michahelles and produced

by Columbia University’s Arts Initiative and Miller Theatre. Help create a fleet of lanterns during a week of workshops that will culminate in an illuminated procession of public art in Morningside Park.””

Learn more at the official pages… 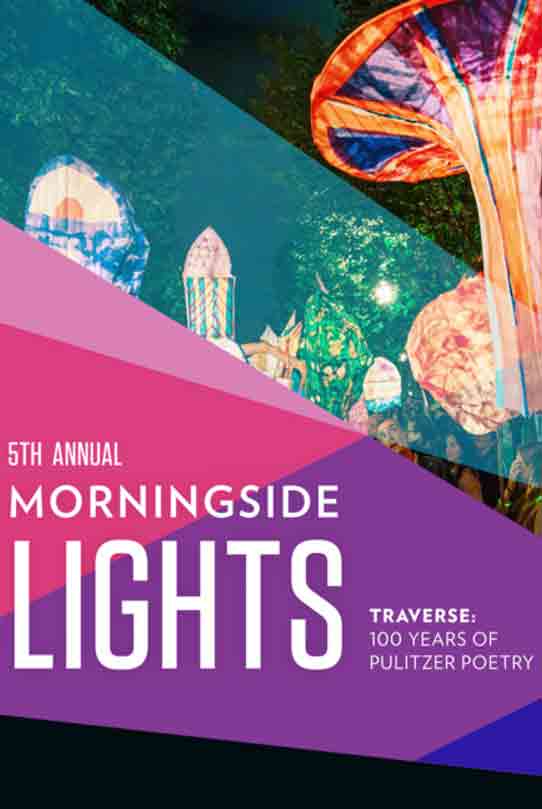