CLUE, LADY AND THE TRAMP and A FASTER HORSE 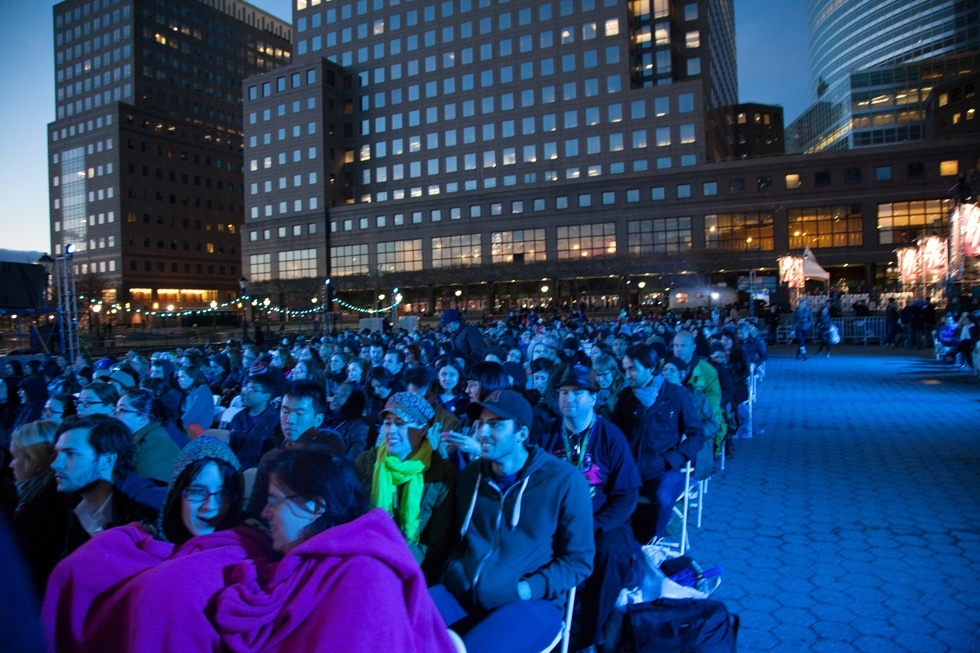 TFF’s outdoor screening series features three free evenings of cinema under the stars that are open to the public. Seating is available on a first-come, first-served basis. Doors open at 6 p.m. The programs will also begin at 6 p.m., with screenings starting at dusk (approximately 8:15 p.m.). The following films will be featured at this year’s Tribeca Drive-In:

Calling Colonel Mustard! Come dressed as your favorite Clue character for a chance to win prizes, or get dressed up in our Murder Mansion photo booth and bring the game to life. Get in on the action with board games, scavenger hunts, movie trivia, and more.

Lady and the Tramp – Friday, April 17

Directed by Clyde Geronimi, Wilfred Jackson, Hamilton Luske. A family favorite for 60 years, this animated romance follows the uptown cocker spaniel Lady, who falls for a fast-talking mutt from the other side of the tracks. But an unfortunate trip to the pound leaves her wondering just what it is about that Tramp. Courtesy of Walt Disney Pictures.

That’s Amore! Bring the one you love to a romantic night on the waterfront, complete with accordion players, Italian love song sing-alongs, face-painting, photo booths, contests and a surprise appearance by one of the internet’s most beloved dogs!

Directed by David Gelb, and written by Mark Monroe. (USA) – World Premiere, Documentary. As the fiftieth anniversary of the Mustang approaches, Ford is launching a redesign, placing the jobs and expectations of thousands squarely on the shoulders of Chief Program Engineer Dave Pericak. Masterfully crafted by TFF alumnus David Gelb (Jiro Dreams of Sushi), A Faster Horse moves beyond a car lover’s documentary to a resonant examination of American ingenuity, workmanship, and resilience.