“Meet me at the Met,” declares Ronny Cammareri, portrayed by Nicholas Cage. “Where’s the Met?” replies Loretta Castorini, played by Cher in an Oscar-winning turn. Seldom has an opera house played such a central role in the movies as the Met does in Norman Jewison’s Moonstruck. The combination of Puccini’s score for La Bohème, which provides a musical through-line for the film, and the emotional power of a Met performance are essential to the film’s success. Moonstruck was nominated for five Academy Awards, winning three: Olympia Dukakis for Best Supporting Actress, John Patrick Shanley for Best Original Screenplay, and Cher for Best Actress. 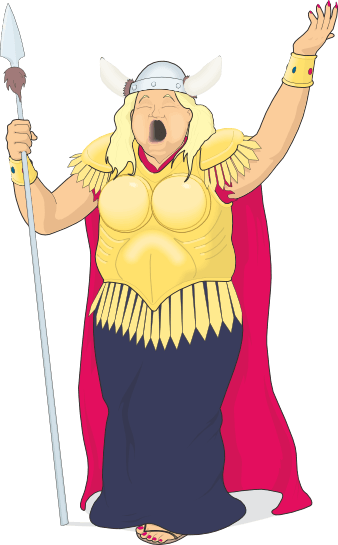 Franco Zeffirelli’s classic production of Puccini’s tale of tragic young love in 19th-century Paris is ideally served with a cast led by Kristine Opolais as the frail Mimì, Vittorio Grigolo as the poet Rodolfo who loves her, and Susanna Phillips as the flirty Musetta.

Borodin’s Russian epic returned to the Met for the first time in a century in Dmitri Tcherniakov’s brilliant new production. Ildar Abdrazakov stars in the monumental title role, with Gianandrea Noseda conducting.

Acclaimed artist William Kentridge stormed the Met with his inventive production of Shostakovich’s opera, based on Gogol’s surreal short story. Paulo Szot stars as the bureaucrat in search of his missing nose.

Renée Fleming stars in one of her signature roles, singing the enchanting “Song to the Moon” in Dvořák’s soulful fairy tale. Piotr Beczala is the Prince, Dolora Zajick sings Ježibaba, and Yannick Nézet-Séguin conducts.

Jonas Kaufmann stars as the tortured poet of the title in Massenet’s adaptation of Goethe, as seen in Richard Eyre’s new production. Sophie Koch sings Charlotte and Alain Altinoglu conducts.