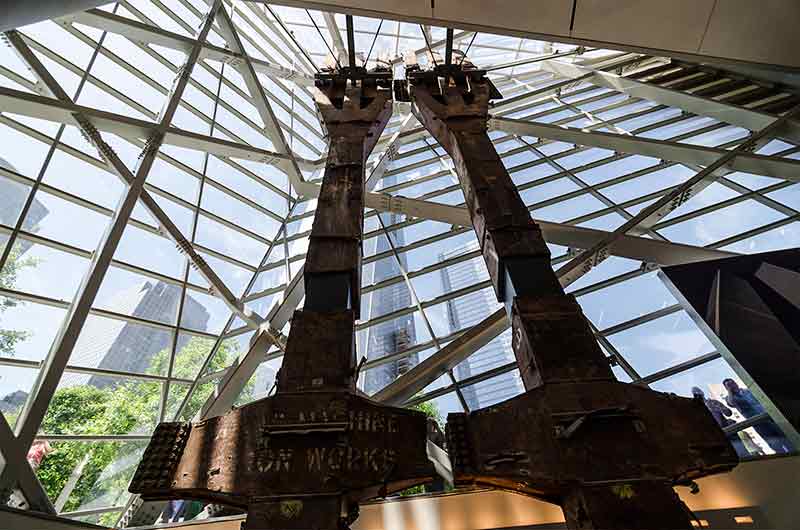 500k Announced as having participated in 9/11 Memorial Museum Tours

In a blog entry, dated August 25, 2017, is mention of how the 9/11 Memorial Museum had welcomed its 500,000th tour participant this past week. According to the entry the museum’s tour program had grown from their original single tour staffed with eight interpretive guides with ten tours a day, to their present day level of 30 tour programs a day lead by 22 interpretive guides. That’s quite an achievement in our book.

Of course their visitor-ship was never found wanting for more. Is it any wonder that most American and international tourists would want to visit this locale? One year after its opening in May of 2014 their blog reported a boggling 2.7 million visitors in its first year. According to their 2015 report they’d reached a milestone of over four million visitors to the museum since its opening with a membership surpassing 10,000. More recently, in July 2017, another entry in their blog brings that number up to 10 million with an average of 9,000 visitors per day.

We ourselves had become members in the first year and visited the museum twice. You can see our corresponding 911 Memorial Museum photo gallery of shots taken on May 26, 2014 with yet more to be added.

Should you be interested in visiting the location then you can find additional details at their official page.