On September 21, 2019 many assembled upon Manhattan’s Fifth Avenue to witness and enjoy the 62nd NYC Steuben Day Parade in recognition of the German American relationship and in honor of the Prussian-American General of the American revolutionary army, Baron von Steuben (Description Friedrich Wilhelm August Heinrich Ferdinand Steuben) (1730-94).

Have a look at this video compiled from numerous clips shot during the parade:

Held every year on the third Saturday of September the Grand Marshall was Mrs. Emily Margarethe Haber, German Ambassador to the United States; as chosen by the German-American Steuben Parade Committee of NY. 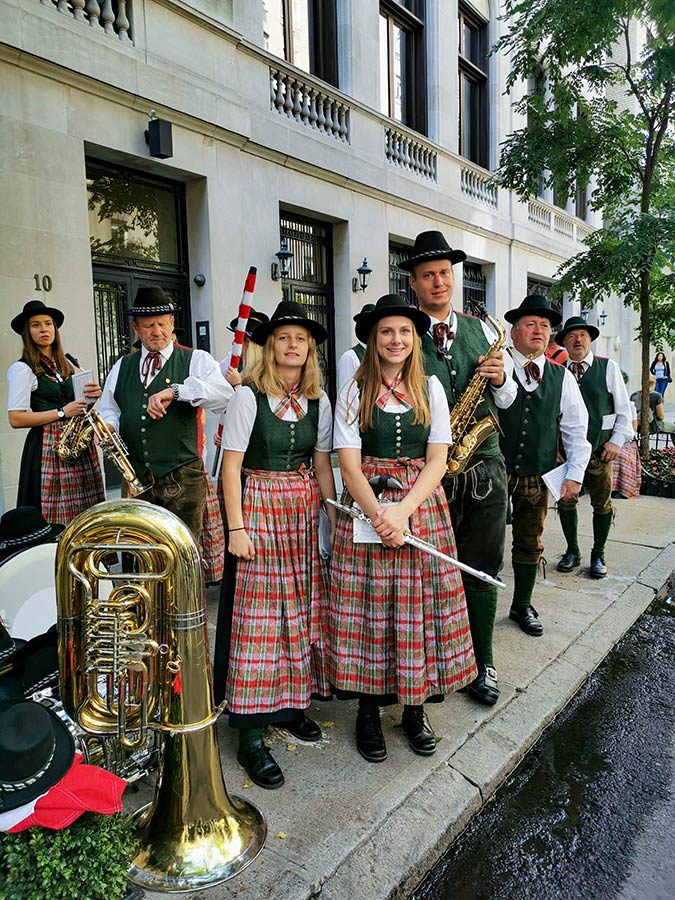 Traveling north from 65th Street to 86th Street along 5th avenue there were plenty of participants comprised of service men and women; families made up of fathers, mothers and children; marching bands; musicians & dancers; school groups and other organizations; visiting groups from Germany and even a parade of vehicles decked out in German and American flags. 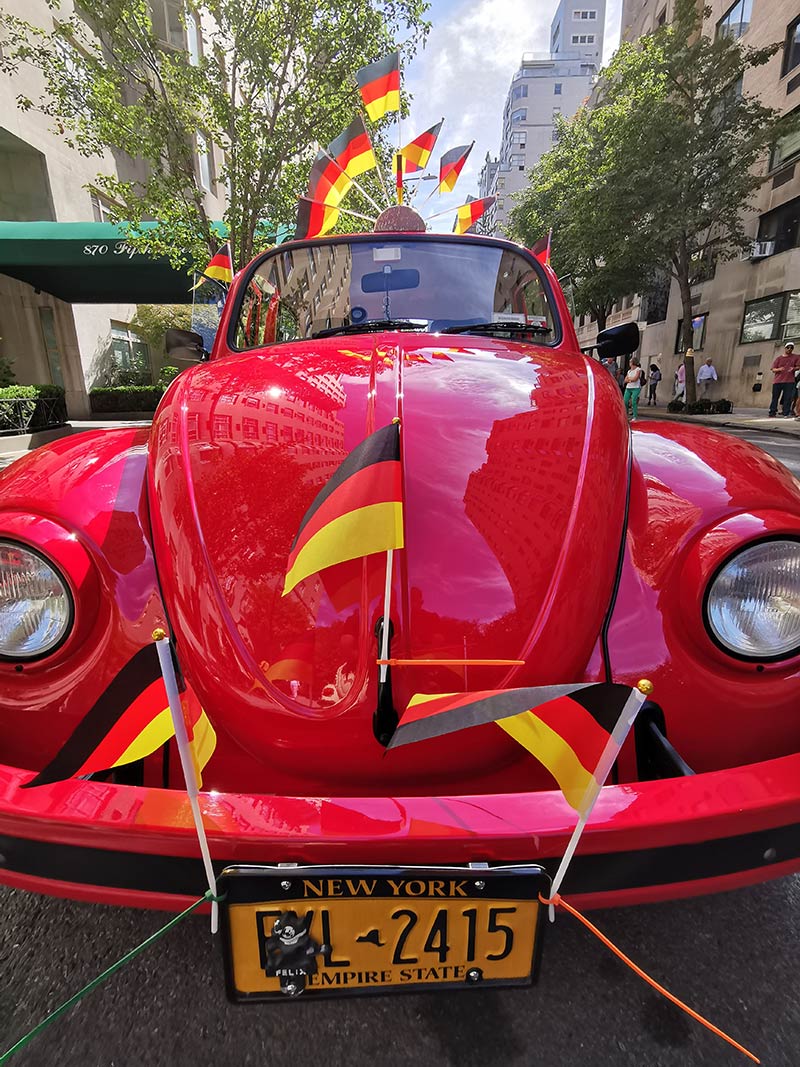 This year’s affair took place on an extraordinarily beautiful weather day here in New York City with temperatures reaching in the 80s underneath a clear sunny sky. Walking towards the parade an hour before it was to begin I’d come across plenty folks decked out in wonderful traditional costumes along side streets leading to towards the main parade route. I’ve always had soft spot for the customary outfits, the dancing  as well as all the wonderful smiles. Simply can’t think of another parade as chock full of ear to ear grins like this one; and this year event didn’t disappoint! Humble parade goers obliged my requests for photos as did the many who traveled up along 5th. 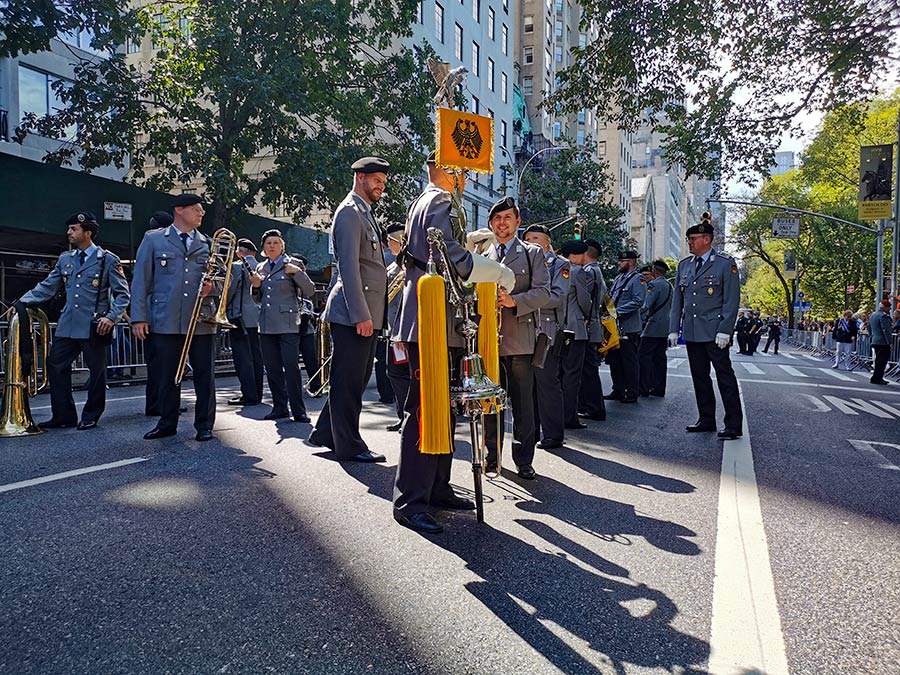 One highlight of the procession is the red-carpeted grandstand found at 78th street. There, an announcer welcomes each group as they approach and you’re sure to catch some performances at that spot as put forth by parade members. 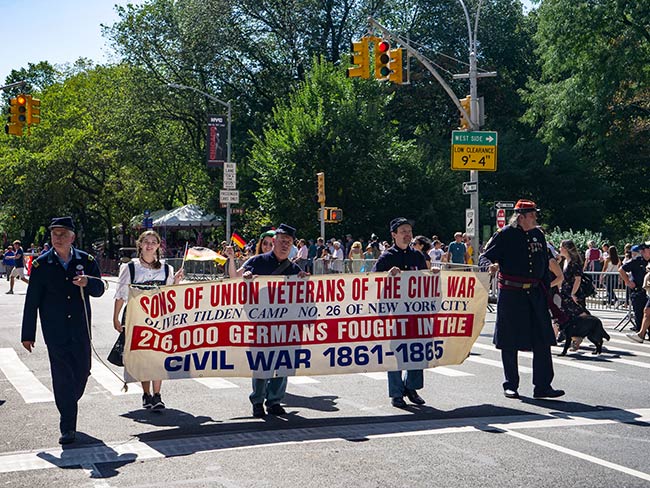 Yours truly finds himself fortunate to have been able to take in this year’s occasion and I look forward to enjoying it all once again in 2020. So mark your calendars or write a note and keep it somewhere so you won’t miss out either when that time comes again.

Should you wish to learn more about the organization behind this annual parade then visit them here: http://germanparadenyc.org

Check out this photo gallery below as well