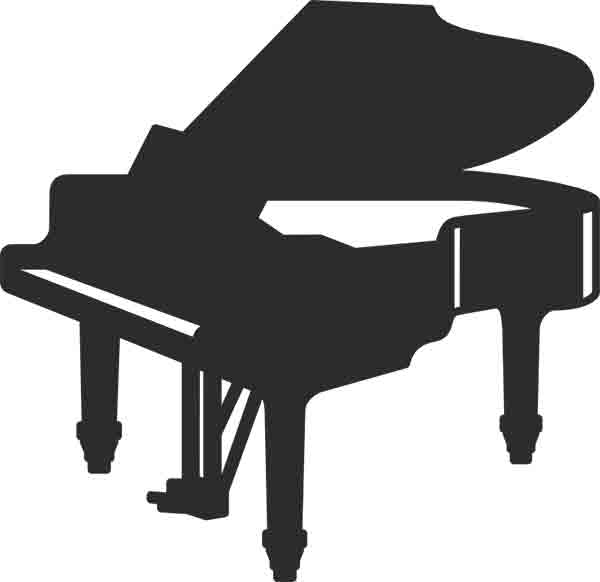 Sing for Hope will bring their renowned Sing for Hope Pianos back to the streets of New York City this summer. The 2017 Collection will be revealed to the public for the first time during a kickoff event on Monday, June 5 at 12PM at 28 Liberty Plaza (28 Liberty Street).

Jon Batiste, Sing for Hope Board Member and Late Show with Stephen Colbert Bandleader, will perform and subsequently lead the 60 pianists, seated at the Sing for Hope Pianos, in a unison rendition of Bach Prelude in C.

From June 5-25, as a celebration of the work Sing for Hope does in communities year-round, 60 Sing for Hope Pianos will be placed in parks and public spaces in high traffic locations across all five boroughs for anyone and everyone to play

To commemorate Sing for Hope’s 10th anniversary and as a special thank you to Fosun Group, which provides the Sing for Hope Pianos Art Studio, ten pianos will remain at 28 Liberty Plaza for three weeks.

The Sing for Hope Pianos are the country’s largest annual public arts project reaching an estimated 2 million New Yorkers annually across the five boroughs. This summer will mark the sixth anniversary of the Sing for Hope Pianos with the placement of the 400th artist-designed piano to date, making NYC host to more street pianos than any other city in the world. After their time on the streets, Sing for Hope will transport the instruments to NYC public schools, as part of their ongoing creative programs that will enrich students’ lives for years to come.

The 2017 Sing for Hope Pianos are made possible with support from the Sing for Hope’s Founders’ Circle, including The Arnhold Foundation in loving memory of Sissy Arnhold, The Thea Petschek Iervolino Foundation, the Anna-Maria & Stephen Kellen Foundation, and Ann Ziff.