On Saturday, May 18, 2019, the annual  Dance Parade sprung forth through Manhattan for its 13th year with the same exciting stream of performances which we’ve come to expect and enjoy through the years.

At 1:00 pm the parade danced off from 21st Street and Broadway and made its way south on through University Place turning east on 8th Street and proceeding through Saint Marks Place on towards Tompkins Square Park found within the Alphabet City section of the East Village. It’s there that the day’s events continued through the ensuing DanceFest. 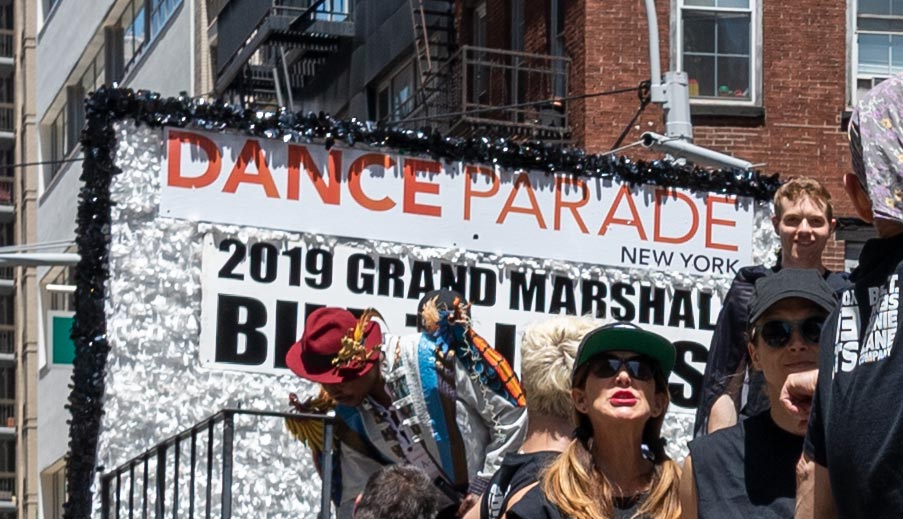 Performing were over 10,000 dancers displaying up to 80 varying dance styles to the onlooking spectators which numbered in the tens of thousands.

This yearly event draws folks of all sizes, shapes, ethnicities and colors, as well it should. Dances performed encompass many cultures anda styles. Some of these would come as inspirational displays embodying different parts of the world such as: Latin America, Asia, Africa, Middle Eastern and even Americana amongst other. Dance styles include Hip Hop, Club Dancing, Belly Dancing, Swing, Salsa, Tango, Ballroom, Tap, Jazz and then some. 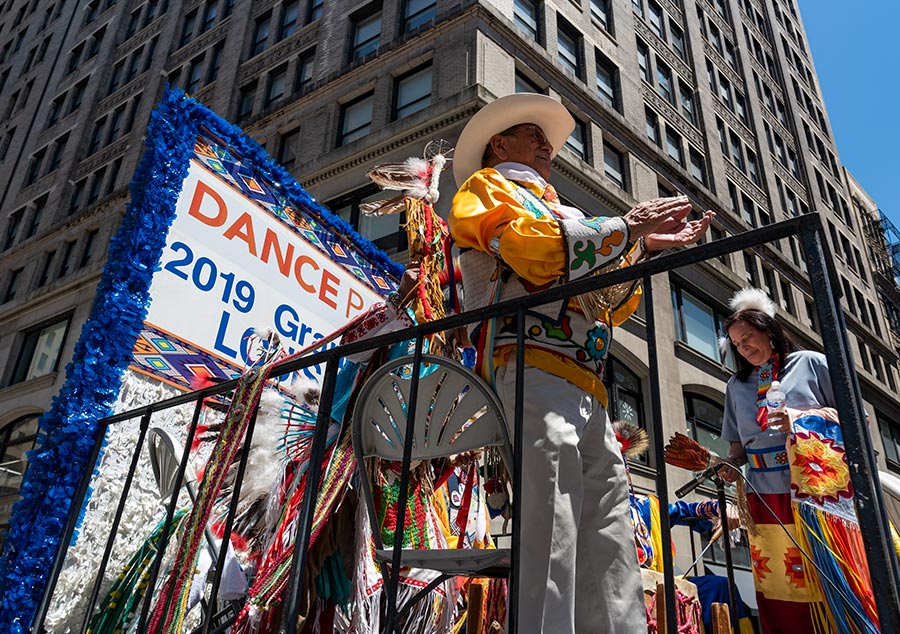 Of course, the fun doesn’t end there. Let’s not forget all the many costumes, outfits and other creative styles of dress. Whether performing as teams or as individuals there never appeared to be a break in consistency within folks performing together.

Beautiful Asian Performers carry out a group pose for my camera

Also on hand were musicians, floats, and other performers. All and all, this is the parade everyone in NYC should be rushing to catch sight of. I began attending some years ago and have since tried my best to attend every year since. Here’s looking forward to the 2020 parade.

For anyone unfamiliar, The Dance Parade is a nonprofit organization.

Below are some videos taken at the parade.

Have a look through our related Photo Gallery featuring images captured during this year’s Dance Parade: